What is a Vector?

Vectors, as defined by the California Department of Public Health, are “any insect or other arthropod, rodent or other animal of public health significance capable of harboring or transmitting the causative agents of human disease, or capable of causing human discomfort and injury.”

In other words, a vector is an insect or an animal that can make humans sick or cause serious harm to people. Some insect and animal species harbor pathogenic microbial organisms, such as bacteria or viruses. When an insect or animal bites or stings us, disease symptoms may result. The act of infecting a person, whether the person becomes ill or not, makes the insect or animal a “disease vector,” and a transmitter of a vector-borne disease. 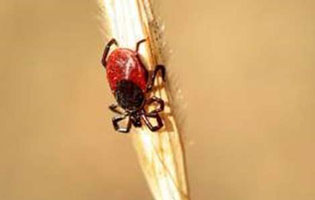 Learn about vectors in California. 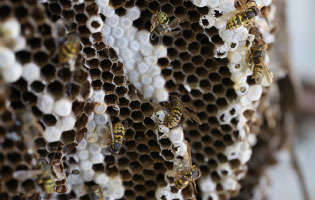 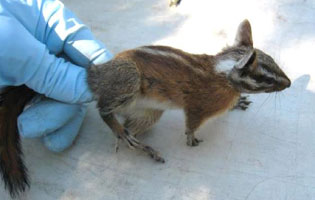 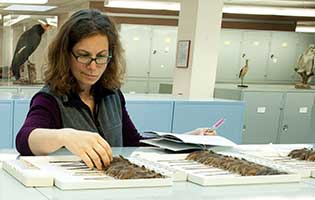