MVCAC > About MVCAC > History of Mosquito Control in California
Even before California first saw pioneers and gold seekers, thousands of acres of seasonally flooded wetlands produced hordes of mosquitoes, compelling Native Americans to move or abandon coastal and lowland areas at certain times of the year.

The first recorded mosquito control efforts in California, under the direction of University of California professors, were implemented to address the overwhelming impact of salt marsh mosquitoes on residents and workers around the San Francisco Bay marshlands in San Rafael (1904) and in Burlingame (1905).

The devastating effects of malaria in California’s Central Valley in 1908 led to an education and demonstration program on malaria and Anopheline mosquito control conducted by professor William B. Herms of the University of California, Berkeley, and sponsored by the Southern Pacific Railway. The first organized anti-malaria program in California was started in Penryn in the Sacramento Valley in 1910, and later that year, a similar program was started in nearby Oroville.

AB 1590, the first legislation passed to address California’s growing mosquito control issues was enacted in 1915. This fundamental law was a result of the threat mosquitoes posed to California’s economic development and health and well-being of its citizens. Over a century later, the threat is just as great, and efforts to combat mosquitoes and other vectors are even more critical to protect more than 38 million Californians.

Although the California’s Mosquito Abatement Districts Act was enacted in 1915, there was no legislation to address other public health vectors until 1935. Legislation authorizing the creation of pest abatement districts was passed in 1935, but still only a few districts were formed for mosquito control, including the Carpinteria Pest Abatement District, formed in 1936, and the Eastside District, formed in 1939. The powers and legal bases are very similar to mosquito abatement districts, but the former provide for abatement of “any plant, animal, insect, fish, or other matter or material” that was deemed a pest.

The State Department of Public Health (Department of Health Services) created a Bureau of Vector Control (Environmental Management Branch) in 1946. The Branch was staffed with experts who assisted in the formation of many new mosquito abatement districts. The Branch also provided a number of technical services including disease surveillance and research studies throughout California. 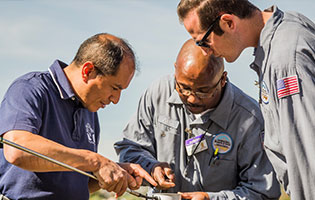 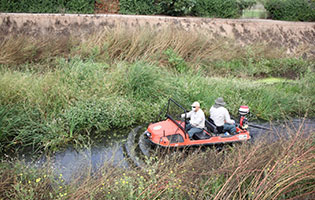 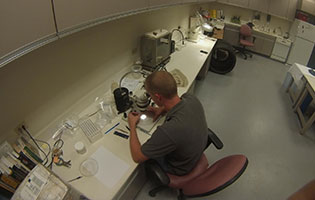 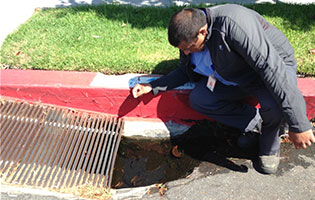 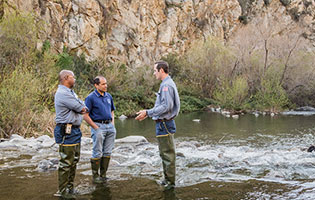