Southern California isn’t known for its large wetland areas, but within the Northwest Mosquito and Vector Control District boundaries we have a very large riparian area known as the Prado Basin. This basin is managed by the Orange County Water District and is made up of several duck hunting clubs and flood planes for Inland Empire region.

In 2016, Northwest Mosquito and Vector Control decided to create a specialized team that would supervise the control of mosquitoes in these wetland areas.  The original wetland crew was supervised by Vector Control Technicians Tim Shellow and Eric Ballejos. The team’s first task was to troubleshoot applications in hard to access parts of the wetlands and develop a more efficient way to treat these areas. The goal was to get a product shot out as far as possible over the cat tails and bulrush.

Traditionally, NWMVCD would use granular spreaders and mist blowers to treat these larger sources. Both of these treatment methods can be highly impacted by the customary afternoon winds often experienced in summer months throughout the Prado Basin, threatening pesticide drift and therefore prohibiting application timing.

Some premade options that the District considered included hydro-seed sprayers, water trucks or similar setups. One of the major pitfalls with these options was the large size of the vehicles. For our purposes we needed a vehicle that would be able to access the hard to reach areas of the Prado Basin.

What the crew and Dennis Rowe, the in-house Operation Maintenance Technician, came up with was the “Prado Blaster”. It is a modified Davey Firefighting Pump that is used with liquid larvicides to shoot a stream of pesticide/water over 100 feet. This allowed the technicians to reach the water from a farther distance. The distance that we are get from these pumps allows NWMVCD to shoot the pesticide up and over any obstructions as well. The pump has been able to save technicians time and allowed the technicians to do a more thorough job than some of the treatment methods that were used in the past.

The Davey fire pump was attached to a custom-made steel frame and 150-gallon water tank. Currently the Prado Blaster can be set to different flow rates depending on the treatment needs. Since the Prado Blaster goes through a lot of water, we set the valves up to be able to suck water from the water source being treated.

Northwest Mosquito and Vector Control District will continuously try to come up with new and innovative treatment ideas. For more information, please contact NWMVCD at (951)340-9792. 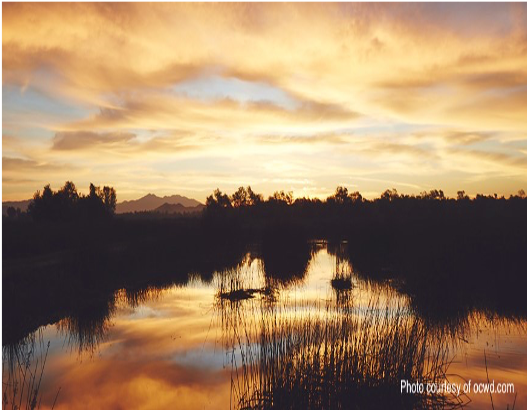 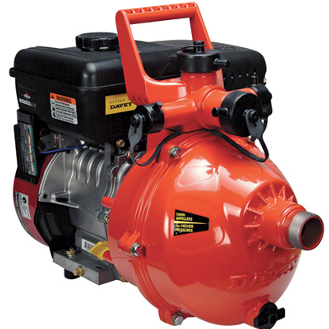 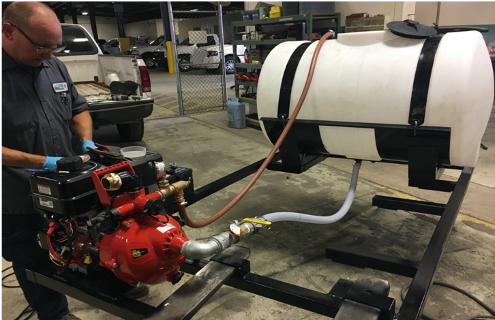