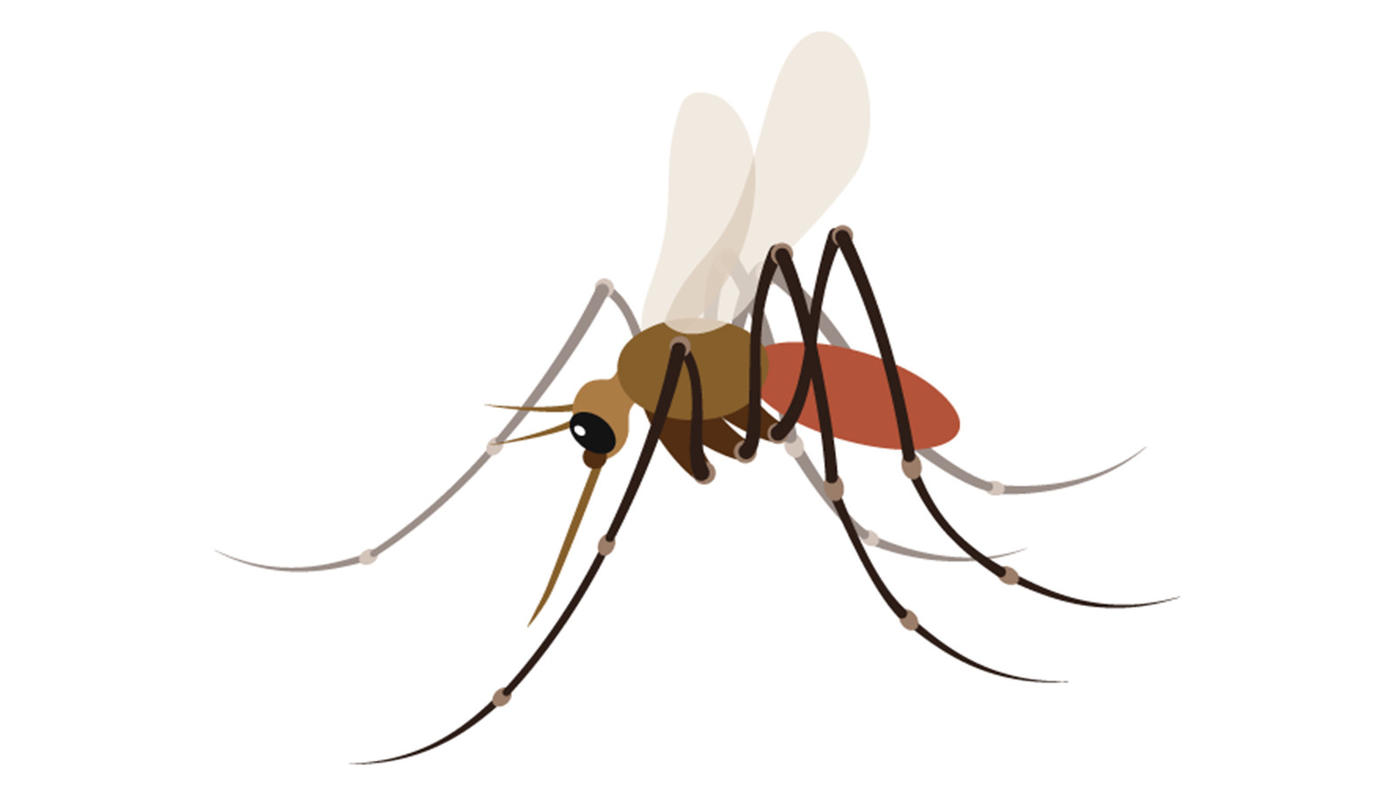 Mosquitoes are more than a spoiler of backyard barbecues. They threaten more than half the world’s population with their disease-spreading bites. In fact, mosquitoes are deadlier — by far — than sharks and snakes.

They are the incubator and chief disseminator of malaria, dengue and yellow fevers, as well as newer scourges like the West Nile and Zika viruses. Their numbers explode with floods, hurricanes and climate change, allowing them to outnumber every animal on Earth during their peak breeding season. Public-health officials fret about them 24/7.

So how is it that this fearsome creature has no emoji?

Check your phone: You’ve got a honey bee, a caterpillar, a spider, an ant and a ladybug, not to mention all manner of mammals, birds and sea creatures.

That oversight cries out for a fix, according to a pair of public-health specialists. That’s why they have petitioned a group called the Unicode Consortium to include a female mosquito — the only kind that bite humans and spread disease — in the next batch of emojis that will be available on smart phones next year.